It’s more valuable than gold and 30 times as rare…
But one small company, Canadian Palladium (CSE: BULL)(OTCQB: DCNFF), has discovered what could be one of the largest deposits in North America. 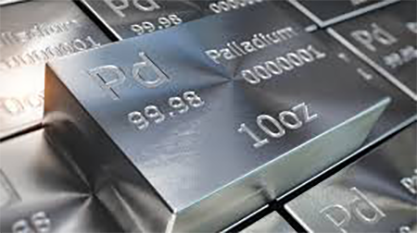 About 85% of palladium’s global supply is used in automobiles [2] to reduce toxic emissions (in something called a catalytic converter).

The global “green” movement, along with a boom in hybrid vehicles, has sent demand – and prices – for palladium soaring.

It’s so valuable in fact, thieves in London and other cities are stealing it from underneath parked cars right on the street [3].

And unless the world can produce more palladium, prices for this precious metal should soar.

The world consumes more palladium than it makes

Every year since 2012, the world has consumed more palladium than was produced [4]. This year, the shortage will be the largest ever at 1.9 million ounces, according to the world’s second-largest palladium producer [5].

Both the European Union and China are clamping down on toxic emissions… and that means even more palladium will be needed for the production of catalytic converters.

This year, nearly all gasoline-powered cars made in China will meet these stricter emissions standards, which should push the global demand above 10 million ounces (global supply is just under 7 million ounces today) [6].

Nearly 80% of the global supply of palladium comes from Russia and South Africa. Both countries are plagued with corruption and in South Africa’s case, a power grid that is often down for hours a day… making the palladium supply from those countries unreliable.

In short, there isn’t enough palladium being produced to meet the booming global demand. And the world needs a large, reliable source of palladium in a politically stable country.

Canadian Palladium has found what could be one of the largest palladium deposits in North American history. 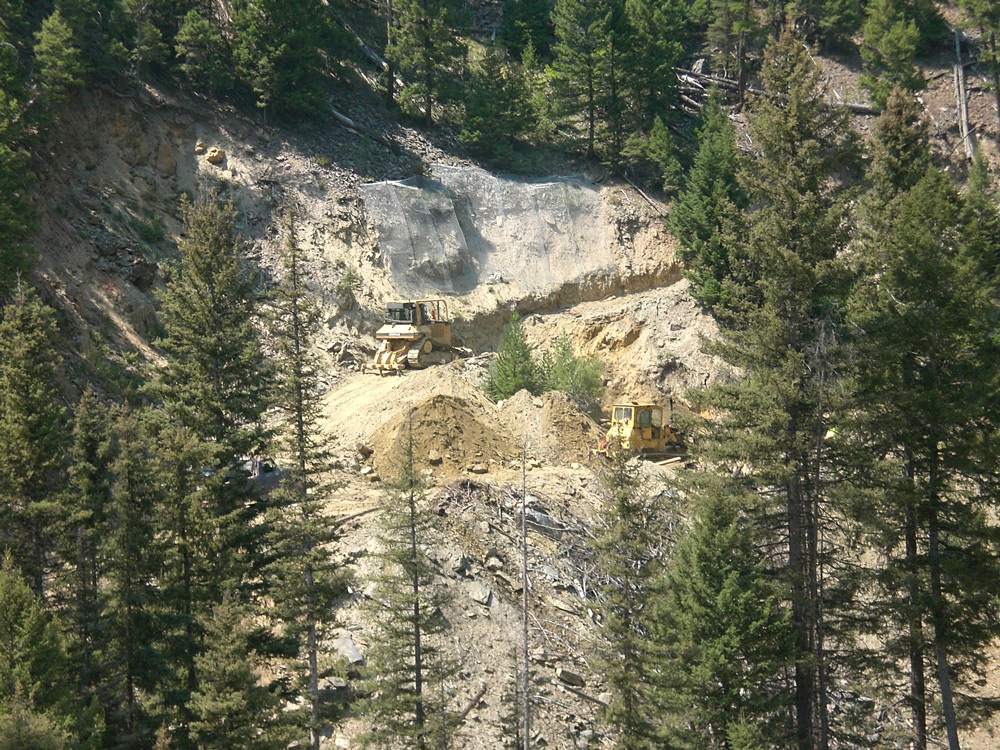 The company is sitting on top of 500,000 ounces today. Current drilling appears to point to a deposit that could be several times larger.

Canadian Palladium (CSE: BULL)(OTCQB: DCNFF) is a new company that is still largely unknown to the investing public. We’d encourage you to get the full details of our exciting company and our game-changing precious metals discovery before it’s too late.

We’ve created a short video so you can learn the story and meet our Founder & CEO (including a surprise announcement he makes at the end).